Over the weekend, the Canadian senior men’s and women’s foil teams both qualified for Tokyo 2020. The women, who were at the World Cup in… Read More 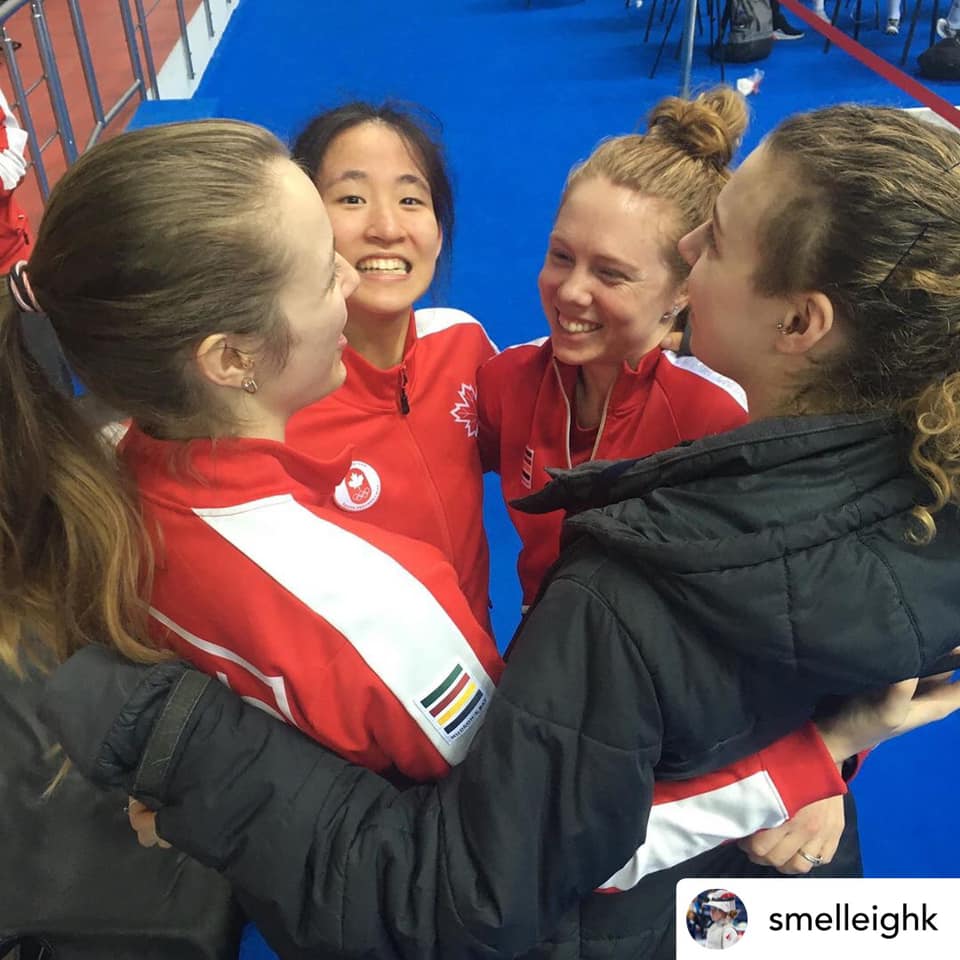 An exceptional finish from Canadian Blake Broszus, who competed in his home town of San Jose at the World Cup in junior men’s foil. Broszus… Read More 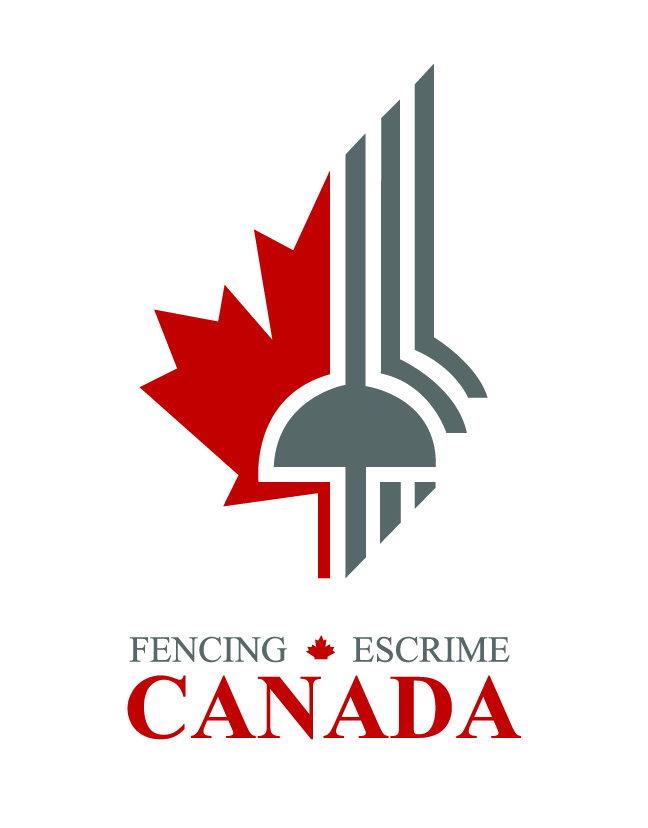 The following are the medal results for the 2020 Canada Cup 2 staged in Gatineau, QC this past weekend. A complete results listing… Read More

After an exciting weekend at the Montreal Sabre Grand Prix, some Canadian junior men’s sabre athletes kept the energy going as they rolled in to… Read More

Over the weekend, Canadian fencers competed in half a dozen locations around the world, with 14 top 16 finishes.  The Bratislava… Read More 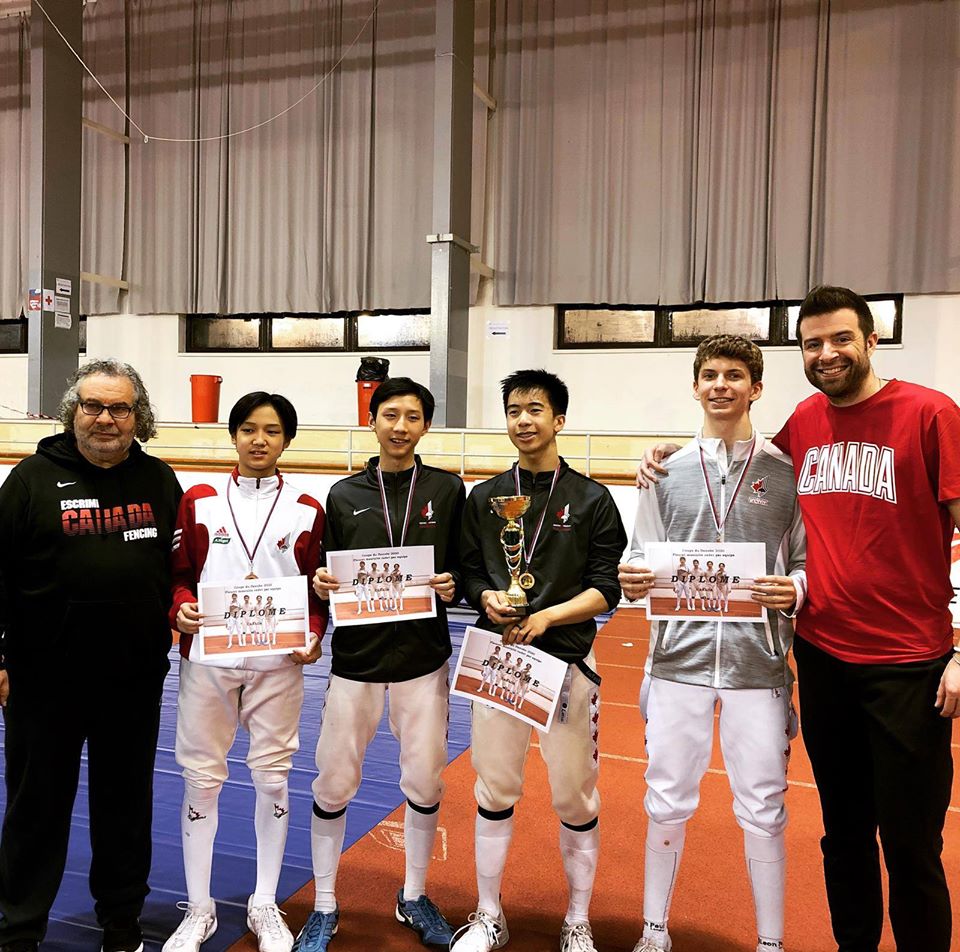 This weekend saw the wrap-up of FIE and EFC competitions for 2019, and consistent rankings for Canadian teams abroad. CFF fencers competed in five different… Read More

Canada had two fencers travel to Cabries, France the weekend of December 1-2, Sabrina Fang and Bogdan Hamilton, to compete in the cadet circuit in… Read More

Montreal, the 06/12/2019 – For the first time in the history of Canadian fencing, Montreal will be hosting the Montreal Sabre Grand… Read More 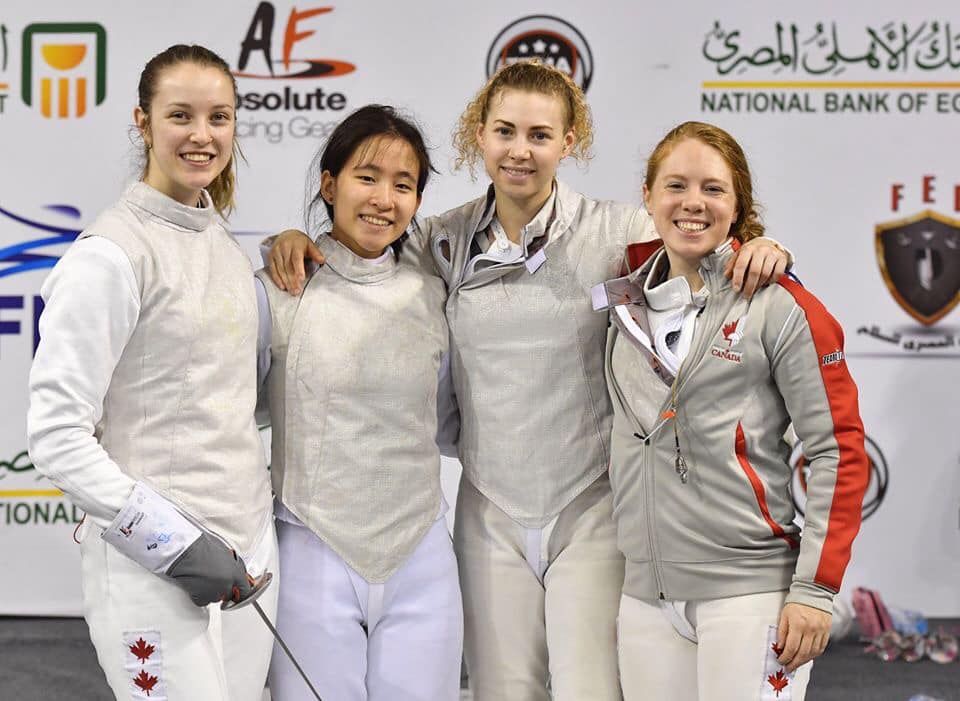 Over the weekend, Senior Men’s Foil and Junior Men’s Epee athletes were in action in Bonn, Germany and Riga, Latvia. In total, 18 Canadian athletes… Read More 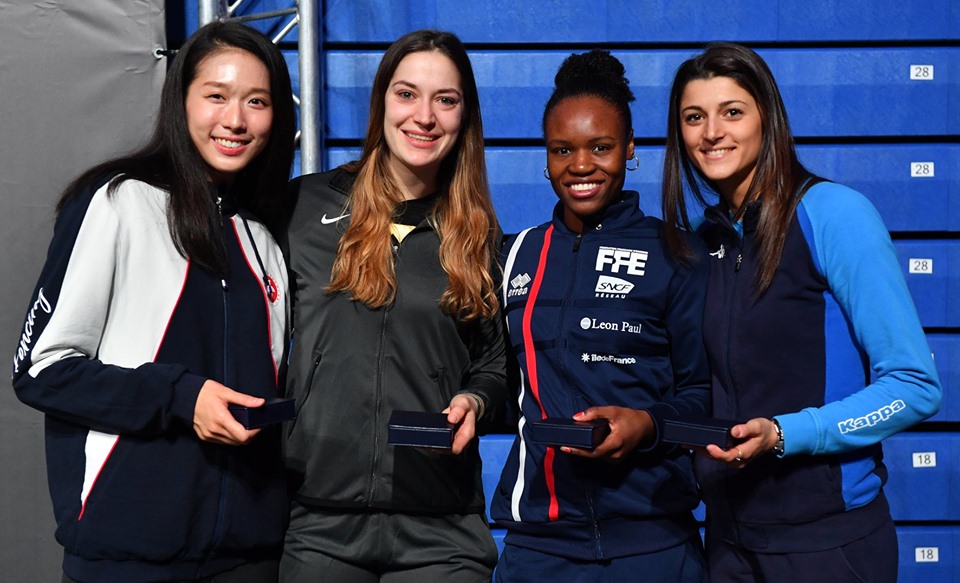 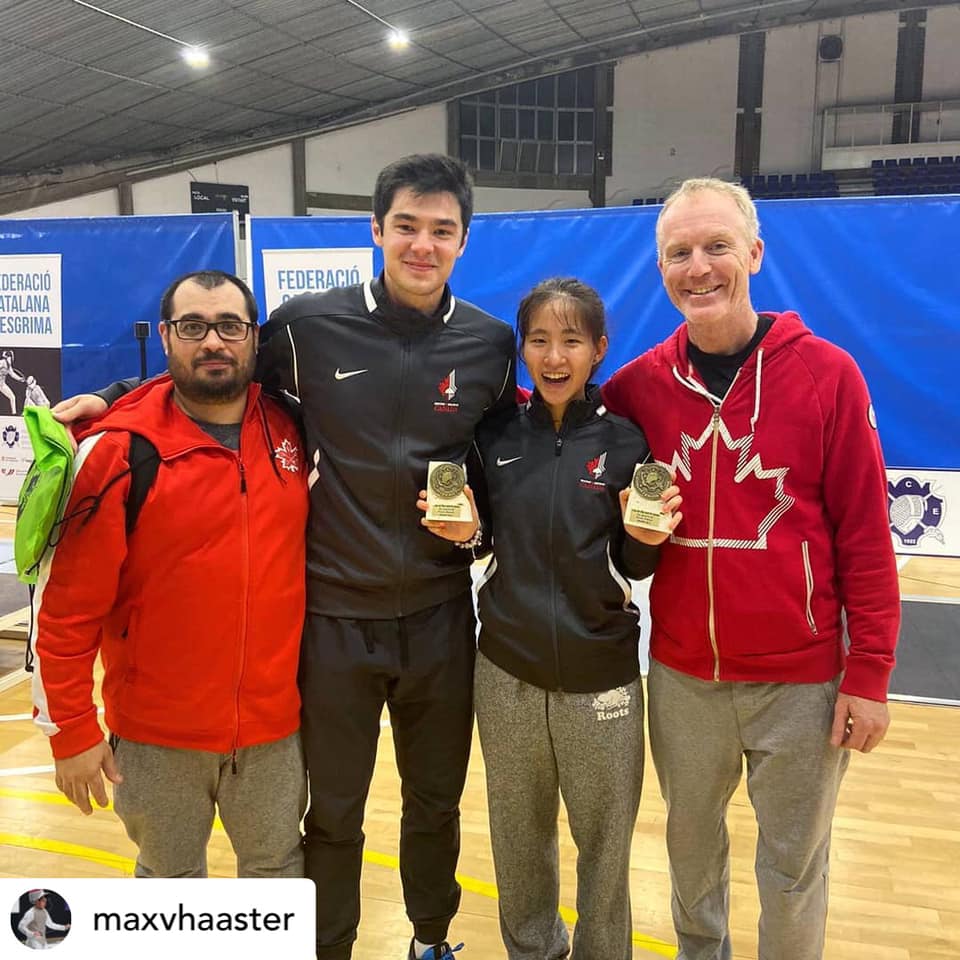 Great Start to the Season for Canadian Fencers Competing Internationally

2019 FENCING CANADA CUP 1 IS SET TO TAKE PLACE THIS WEEKEND IN RICHMOND, BC

The Canadian Fencing Federation’s Canada Cup 1 2019 is set to take place at the Richmond Oval in Richmond, British Columbia this weekend, with competition… Read More