The objective of this criteria by the Canadian Fencing Federation is to ensure a fair and balanced selection of athletes so they may consistently reach medal performances at major international veteran events. These events include are limited to Veteran Commonwealth Fencing Championships, Veteran Pan American Championships and Veteran World Championships.

The means of meeting this objective is by the following:

The selection for the event will be made by following the priorities listed:
individual:

If two (2) or more athletes have the same point total, the tie will be broken as follows: 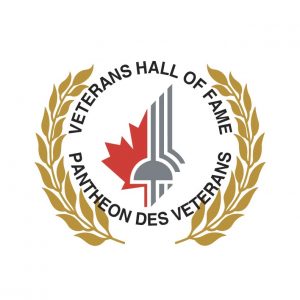 Removal from Hall of Fame

The decision to remove a fencer from Veterans Fencing Hall of Fame shall be on the recommendation of the Canadian Fencing Federation. This recommendation shall be based on evidence and guided by the principle of fairness and shall only be made after the Federation has ascertained the relevant facts relating to the case under consideration.

The Veterans Hall of Fame Selection Committee shall consider the removal of a person;

(a) The person has been convicted of a criminal offence.

(b) The conduct of the person constitutes a significant departure from generally-accepted standards of public behaviour and from the values of Canadian Fencing Federation and may be considered to undermine the credibility, integrity or relevance of the Veterans Hall of Fame.

(c) The person has been officially sanctioned.

The removal of a person from the Veterans Hall of Fame is at the sole discretion of the Veterans Committee and the Disciplinary Committee of the Canadian Fencing Federation.

All representations will be in writing.