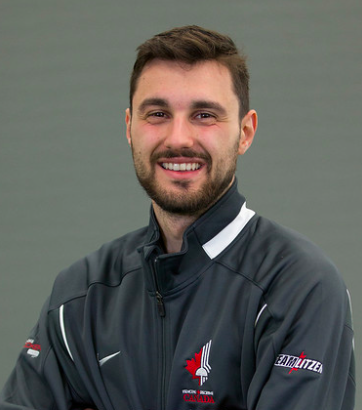 Graduate of McGill University in International Business and Accounting. Nicknamed Polo. Enjoys watching UFC, playing soccer, biking, stand-up comedy. Favorite movie is Dumb and Dumber and favorite TV show is Suits. Role models are his grandparents. Likes to lie down and visualize beating his opponent the night before a bout. Describes his fencing style as “smart”. Wants to have a career in something related to media and telecommunications. Claims he’s a good Greek dancer. Career highlights include: