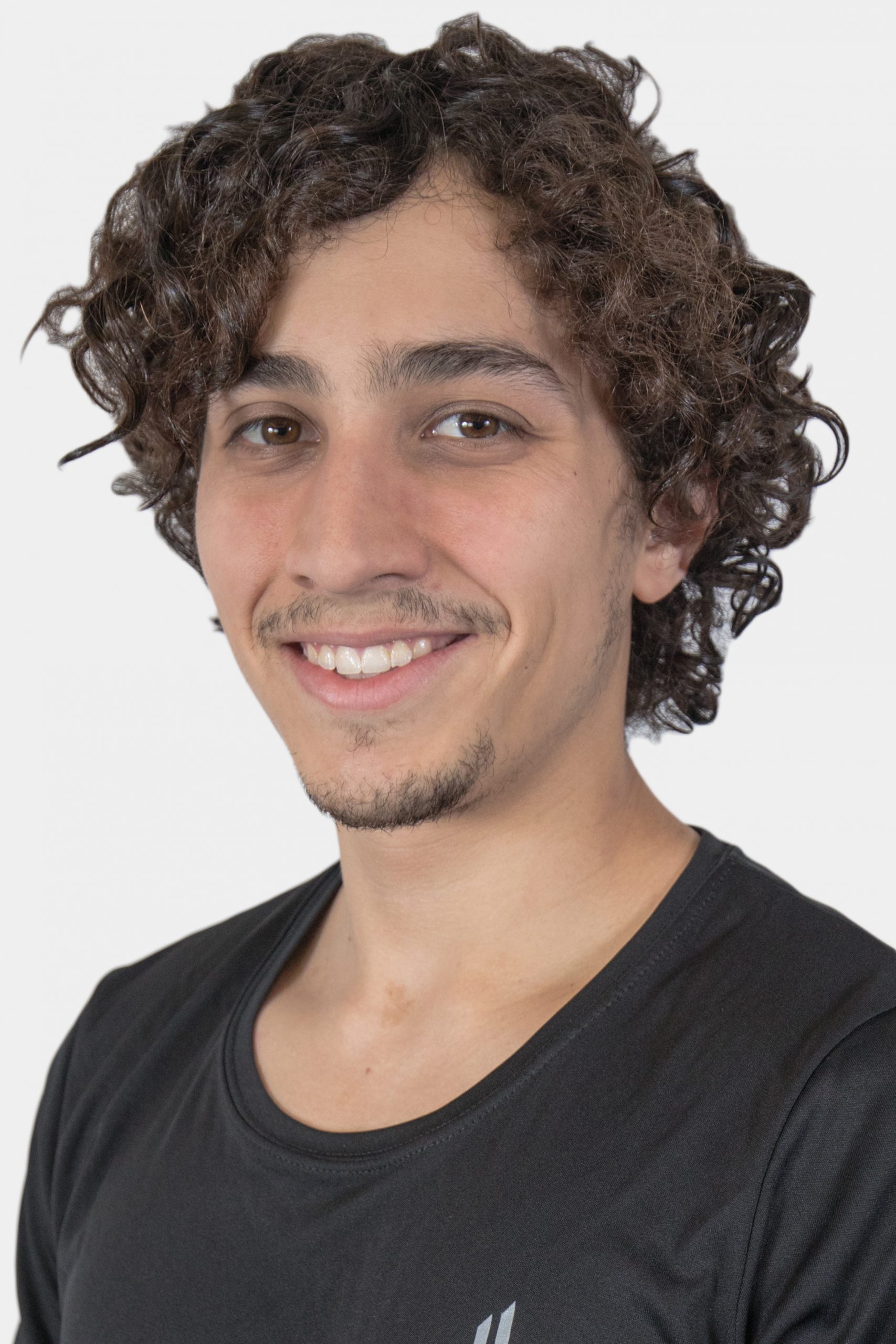 Eli Schenkel has been competing internationally for Canada since 2013. Schenkel fenced collegiately for St. John’s University where he was named a Third Team All-American as a sophomore in 2012 and finished 18th at the NCAA Championships as a junior in 2013. Schenkel’s career-high year-end ranking is 66th, achieved in 2014-15. Schenkel has competed at three FIE World Championships, recording a personal best finish of 32nd in 2015. One of his career highlights is finishing in the top-16 at the World Cup in Seoul in April 2014 when he defeated 2013 World Champion Miles Chamley-Watson. Schenkel represented Canada at the Toronto 2015 Pan Am Games, helping the foil team to a fifth- place finish. In 2018, he recorded a career best 10th place finish in individual foil at the Pan American Championship and helped the Canadian team to a bronze medal in the team event.